Why are robots not equal to humans? 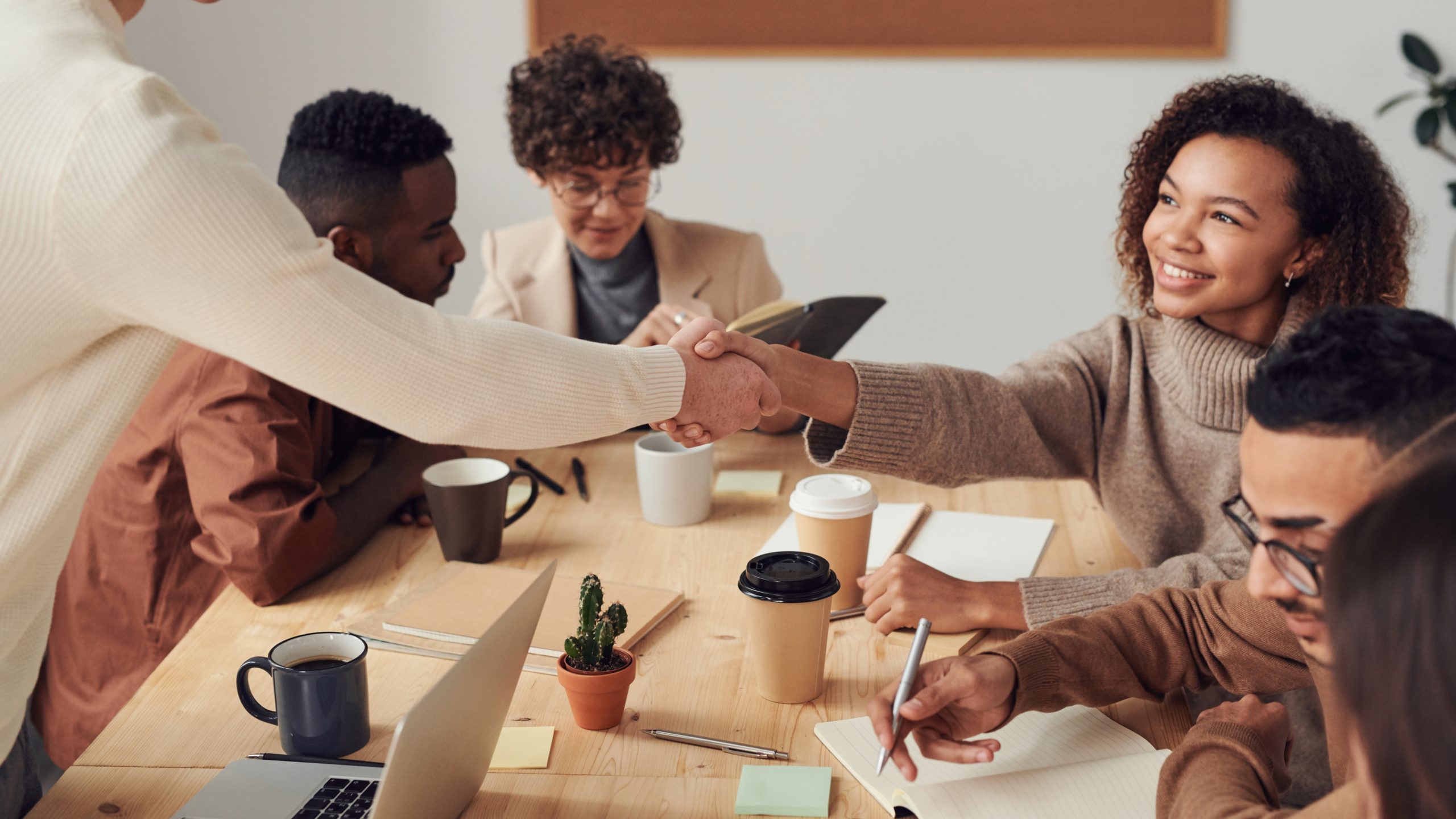 Robots are great at performing tasks that involve processing digital data, as well as tasks that follow a specific pattern. There is a great number of such tasks, hence the growing trend of robotisation. However, humans have a much broader scopes of competences. It is, therefore, worth to make an attempt at answering the question – “Why are robots not equal to humans?”.

First of all, robots are still not able to overcome obstacles related to physical access to telephones, printers, paper documents or tokens allowing additional authentication. However, I believe that these limitations will sooner or later be removed. A more difficult challenge to overcome will be to make robots understand communication in natural language nearly as well as humans. Although various technologies in this respect are developing rapidly, they still leave a lot to be desired. However, also in this area, robots are likely to reach a sufficient level of advancement for basic communication within a dozen or so years. However, a significant part of our communication is based on emotions and empathy. We also often make decisions based on incomplete or inconsistent data. As regards these type of skills, robots are not likely to reach that level in any foreseeable future, if ever.

But are there aspects where robots have an advantage over humans?

In most cases, robots are much faster than humans. In terms of actions that require extreme accuracy, for example when transcribing or comparing data, robots can be up to 10 times faster than humans. On the other hand, the speed of robots is limited by the response time of the applications they run on. It is often the case that employees spend most of their time waiting for the system to enable them any action. Robots will operate at a similar pace, but will take on the most frustrating, from a human perspective, tasks. It may also happen in some rare cases that a robot will act slower than a human. This may be the case when the architecture of application windows is very complex and there is only a single item of data to be filled in. A robot will have to analyse the whole window each time, while a human will immediately, mechanically go to the right field.

Certainly robots far outperform humans in terms of efficiency. As long as necessary systems and data are available, they can work around the clock, 24/7. Especially in cases where the work to be done piles up, robots show their real superiority in this regard. It is very difficult to motivate human teams to double or triple the workload in a given day or week. Such “tightening of the screw” is possible only occasionally. In the long run, however, it always results in a burnout and, consequently, a sharp reduction in the quality of work. In turn, if we provide a sufficiently flexible infrastructure, robots are able to perform virtually any amount of work using practically infinite cloud computing resources.

Out of all the advantages, reliability is probably the most important feature of robots. Robots are machines and, if programmed correctly, they never make mistakes. In particular, they are completely resistant to increased work volume, which causes fatigue and a greater tendency to make mistakes in humans. In addition, the availability of robots is very predictable. Technical infrastructure failures are very rare and proper management of back-up systems allows to avoid downtime. When it comes to employees, sick leave or absences are a fairly common phenomenon and a challenge for any team.

In order for a robotisation project to succeed, in addition to the above-mentioned features, their cost should be lower than the cost of hiring people to do the same job. In reality, robots are between two up to ten times cheaper than human labour. Labour costs show an upward trend along with increasing costs of office space rental, infrastructure, training, recruitment, employee benefits and the overall costs of maintaining quality. What is interesting, there are cases when a robot would be more expensive than hiring an employee, yet it is still worth using it. This is the case for low-volume processes with a high risk of making a costly mistake, which are fairly commonplace.

If we measure the average time required for the completion of various activities, we can mathematically assess how much work a robot and a human performed in a given day, week or month and compare these values. Unfortunately, the matter is not so simple. While a robot can work without a break, a human is not capable of performing the same activity for a very long period of time. Sooner or later, he or she will need to have a rest, a meal, or simply switch to another task in order not to make mistakes due to monotony. In addition, when the employee returns to the previously started task, he or she needs to concentrate and focus on it again, prepare data, run and log into the application, which reduces efficiency. In addition, it is necessary to take into account scheduled and unexpected absence (such as holiday or sickness leave, respectively). What needs to be considered when assessing the overall efficiency of an employee are also training sessions, team and project meetings.

Fortunately, all these absences can be adjusted for statistically. Depending on the industry, the actual efficiency ratio may vary. Our experience, backed up by research on large back-office teams from the financial sector, shows that around 25% of our time spent at work is not directly related to our day-to-day duties. In practice, it can be reasonably assumed that we work 6 rather than 8 hours each day. Obviously, in the case of monotonous and repetitive work involving switching between tasks, this value for humans drops even further.

There are doubts whether such comparison between a robot and a human is feasible at all. The most common argument is that a robot should be more efficient than a human. For this reason, juxtaposing the two is not a good idea. However, in my opinion, only when doing so will we be able to objectively quantify the actual benefits that robots offer. Assuming we have a good understanding of the total labour costs (including wages and other benefits), if the outcome of our business case in favour of robots, then the additional benefits they offer, such as speed, efficiency and reliability will only strengthen the case for their implementation.

when used for repetitive tasks performed according to a specific pattern. Undoubtedly, the areas in which robots are used will keep expanding as new technologies are developed, especially those related to understanding natural language. This is a welcome news, as the number of jobs requiring “human” skills will keep growing. If we want to maintain a rapid dynamics of development, we need to transfer as many of our mundane duties as possible to robots as soon as possible. Only then will we find time for business innovations and development.

From idea to industry - a robot's life cycle is much more than you think What is RPA? Poprzedni Następny
Newsletter