Return on investment from RPA vs. hidden costs 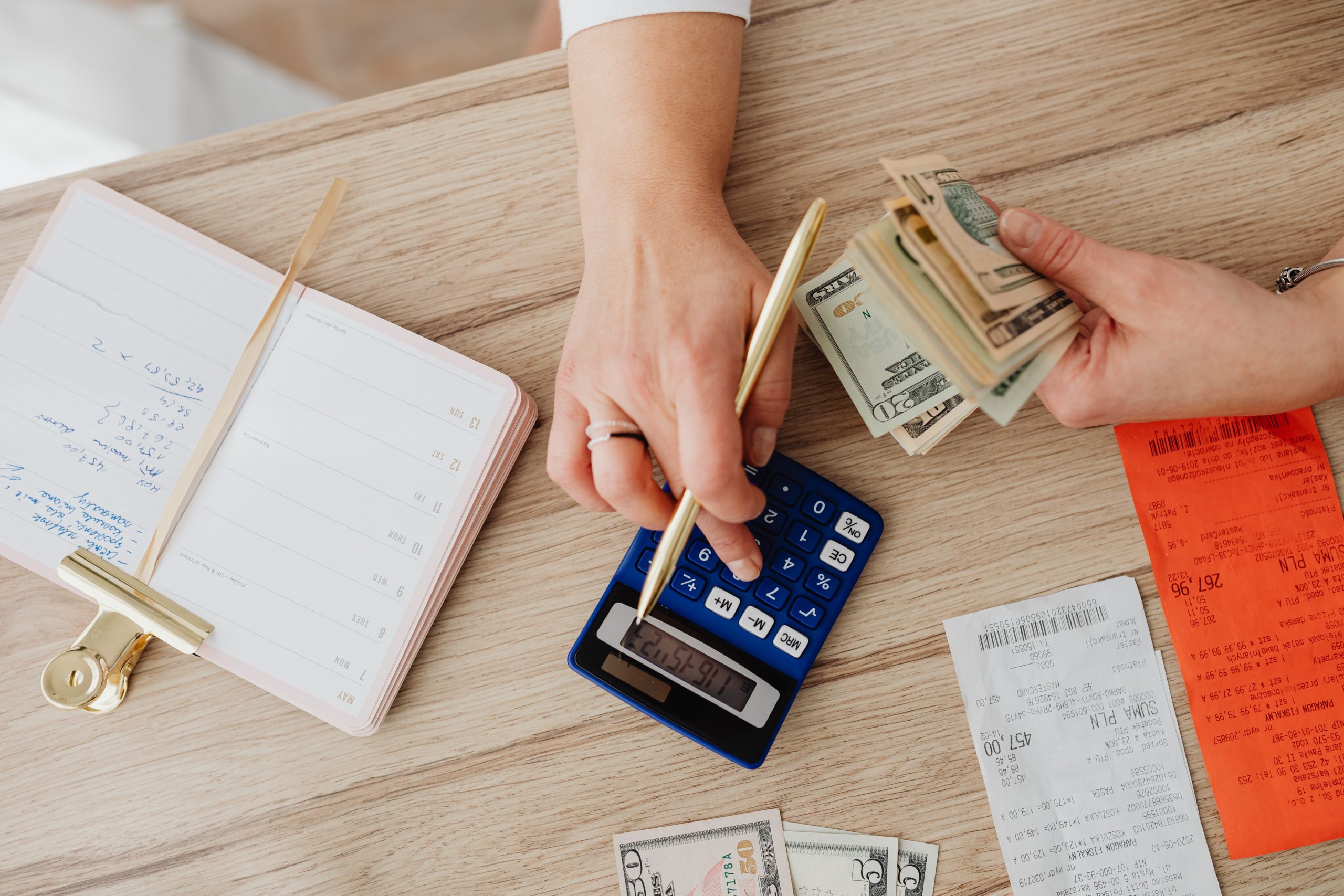 According to the classic definition, return on investment from RPA is the net profit divided by the costs incurred. In the case of Robotic Process Automation, the profit can be calculated by subtracting the total costs incurred in connection with RPA from the total cost of employing staff to perform the same tasks. This means that you only need to know two numbers to get a clear answer about the profitability of a project. Unfortunately, these numbers are not so easy to determine…

This article will not focus on the total cost of employing staff. Each company has its own way of calculating this. It is not just about the payroll and non-wage benefits. Such costs also include expenses incurred on office infrastructure, IT, HR, accounting, etc. Typically, the total costs are at least twice as large as the costs of the payroll.

On the other hand, when it comes to the cost of robotic process automation, also known as TCA (Total Cost of Automation), it consists of:

In cases when a company has its own Robotics Centre of Excellence, the calculations are a little easier. It is not necessary to calculate the development and maintenance costs for individual robots separately, but simply add up the total costs incurred by the Centre.

However, each component of the TCA has its own hidden costs that are easy to overlook. Ultimately, this can to a large extent affect the profitability of the whole project. When describing the individual components of the TCA below, I have highlighted the most important aspects.

Contrary to appearances, it is not easy to calculate the cost of a licence before actually launching the robot. Only in practice does it become apparent how well the robot performs in a real-world environment. However, if it is necessary to do it in advance, the easiest way is to count how many full-time equivalents (FTE) the robots would be able to replace, taking into account that robots can work around the clock. Then, even by adopting very conservative calculations, we could assume that one licence equals 3 FTEs. Assuming that robots work faster than humans, this ratio should be even higher. In practice, however, ratio higher than 1:1 is difficult to achieve. This is due to the fact that robots often work only during typical working hours. It is also often the case that robots do not work faster than humans because of system delays and long waiting times for the application to respond. Given such limitations, it is reasonable to adopt a maximum ratio of one licence per robotic FTE.

If we have our own IT infrastructure, the IT department usually has prices for individual components. If such infrastructure is rented, its supplier can provide us with this data. The key is to take into account all the components. Depending on the RPA platform used, their number can vary considerably, so it is worth doing a simulation for each option considered. The only variable is the number of workstations, but this can be calculated in a similar way to the number of licences required.

However, it is important to keep in mind that a production environment alone is not sufficient to do the work. In a typical case, we need at least one test and one development environment, as well as computers for the robot developers along with licences for their working environment. Also in this case RPA platform manufacturers have adopted different approaches to their licensing, so it is necessary to take into account this cost in the final calculations.

In a typical case, where we order a robot from a supplier, the cost of robot development is indicated directly in the contract. It seems relatively straightforward, but unfortunately this item can have a great deal of hidden costs. First of all, the robot valuation is always a certain estimate. In practice, full documentation is rarely available prior to actually commencing work. Even if we have a good specification, there is always a risk of unexpected circumstances that can increase the costs, since the business environment is changeable and processes evolve during the course of the works. The project may involve changes and revaluation.

As was mentioned earlier, if we have our own Robotics Centre of Excellence, we no longer need to focus on the cost of a single robot, but can take into account the total costs incurred by the Centre, both in terms of development and maintenance costs. Naturally, this entails a whole new set of challenges related to ensuring effective operation of such a Centre, but that is a topic for another article.

It is very difficult to accurately estimate the maintenance costs, as they can vary considerably depending on the technology selected, the parameters of the manufacturing process and, above all, the variability of the processes that the robots perform. In the case of the classic model, where we pay separately for the development of the robot, there is a tendency to minimise this costs, which is then reflected in daily use. A quickly and cheaply developed robot can turn to be very expensive once it is launched. This risk can be partly mitigated by signing a separate service agreement. In practice, however, no supplier will assume the full risk associated with unforeseen circumstances, so the resulting costs are ultimately passed on to users. Similarly, process variability is difficult to estimate and, as mentioned in the case of the classic model, we have to pay separately for any modifications. It is usually assumed that the cost of maintenance is around 20% of the cost of robot development per year, but this figure can vary from 5% to even 50% depending on the factors mentioned above.

It is difficult to touch on all aspects related to the establishment and development of own Robotics Centre of Excellence in such a short article. If we were to focus on the costs themselves, it would be best to make similar assumptions as when assessing the costs of payroll, adding not only non-wage benefits but also any company overheads. If you want to calculate the costs of the Centre upfront, it is worth checking what competencies we will need. What might help us in this regard is an article in our Knowledge Base – How to implement RPA?, section “What do I need if I want to develop my own robots?”, as well as the website robonomika.pl – What are the wages in Poland in the sector of hyper-automation?

Conclusion – return on investment from RPA

If we take into account all the cost components mentioned above, we can calculate our return on investment from RPA. Unfortunately, as I have already mentioned earlier, each cost item involves a smaller or larger level of uncertainty and accurate calculations may be difficult, especially if we do not have sufficient experience.

Fortunately, we have a great alternative to the classic robot deployment model. We can take advantage of the offer under the robot rental model, which Digital Teammates has dubbed as Rent-a-Robot. In this case, the calculation comes down to two numbers. One is the subscription amount for the robotic FTE, which is given in advance, and the other is the total cost of our employee. If you are not ready for complicated and risky calculations and estimating hidden costs, Rent-a-Robot could be a great solution for you. 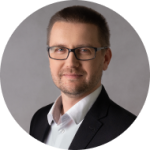